For one year, the author has been investigating in this Islamized neighborhood of Paris and in some suburbs of the French capital city, has produced more than 40 videos featuring illegal Muslim prayers, and has uploaded them on YouTube, on the French channel of Riposte Laïque. (1)
At the same time, the author has written more than 80 articles denouncing this scandal. (2)
Finally, two weeks ago, the author opened a new channel on YouTube, totally in English, on which he has already uploaded 8 of his videos translated into English:
http://www.youtube.com/user/cicerodidot
During the coming months, the author will upload on this channel more than 20 other videos about the illegal Muslim prayers in the streets of France, translated with the help of a professional translator.
At the beginning of the year 2011, there will be more than 30 videos online.
Many of those videos will offer spectacular scenes showing thousands of Muslims taking over entire streets and praying on the pavement..
For the time being, the author particularly recommends videos No. 4, 5, 7 and 8, below.
Here is the list of the 8 videos already online on our new YouTube channel:
Islamized Paris 1 – Muslims block Myrha Street [3:31]
Every Friday, from 1 to 3 pm, Muslims cordon off Myrha Street (in the 18th district of Paris) with crowd control barriers, unfold their rugs on the pavement, and pray. Vehicles can’t pass through anymore; non-Muslims are expelled. This scandal has endured for 15 years, without triggering any reaction from municipal or police officials in Paris, who enable Islamists to impose their control over a neighborhood in the heart of the French capital city.

Year after year, the problem grows because the French authorities refuse to enforce the law and let Muslims act as they want.
Maxime Lépante
1) http://www.youtube.com/user/ciceropicas
2) http://www.ripostelaique.com/Dossier-sur-les-prieres-musulmanes,5613.html 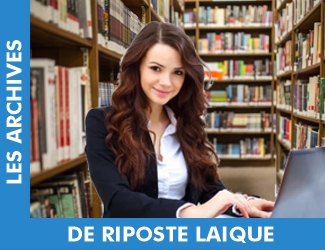 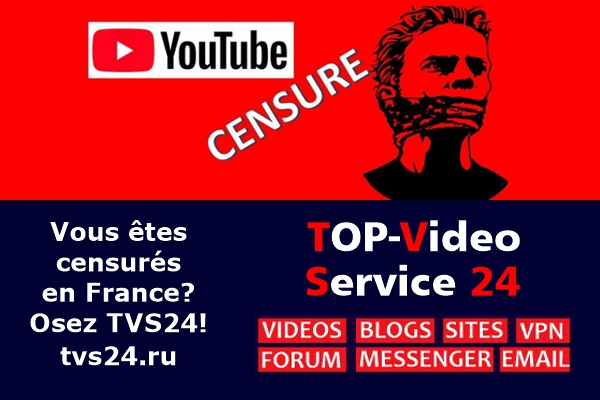